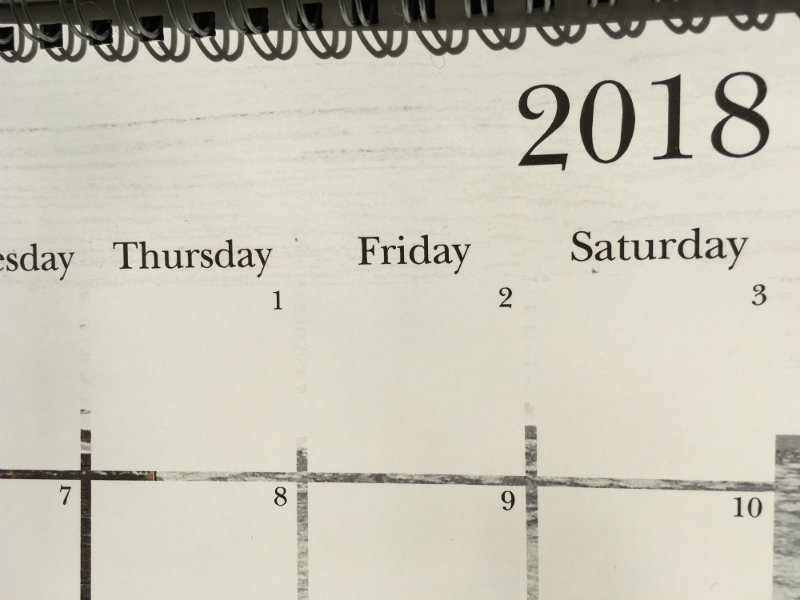 I think 2018 has been problematic for most of us. Summing up any year can be difficult, especially in just four words. However, given this challenge, Twitter users have come up with some bitter, truthful, funny, and bizarre 2018 recaps.

Following are some of my favorite four-word phrases using the hashtag #SumUp2018In4Words. Unfortunately, I couldn’t include many of the ones I found amusing due to their choice of language, but I’m sure you can imagine what sentiment most of them had. And, they were not alone. In fact, it appears there are many who either want 2018 to hurry up and end or start over brand new.

Several tweets conveyed just how bad some things from 2018 were. The onslaught of natural disasters and many mass shootings are just two examples.

So Many Awful Shootings 💔 pic.twitter.com/jQ8RqRp38q

Many summaries were politically motivated, and most of those were a way to express dissatisfaction. And every year, there’s always at least one person who compares our current living conditions with those in 1984. But to be fair, it does seem like “Big Brother” has developed the ability to watch our every move. Is “off the grid” even an option anymore?

Following on the heels of mentioning 2018 tragedies and on the topic of political commentary, some tweets point out how things have seemed so surreal that nothing’s shocking anymore. That definitely detracts from our ability to be satiric. Needless to say, Jonathan Swift would be put out.

That doesn’t shock me #SumUp2018In4Words

Moving along with more evidence of our dystopia, some Twitter users are defining all of 2018 by the celebrities we lost.

The saddest year ever. pic.twitter.com/yvOFQb5ZVc

On a more domestic note, chores are always with us. They never end, even when the year does. Metaphorically, if you haven’t been able to keep up with your goals this year, you may feel like this is a perfect summary.

And now for something completely different. (Kudos to you if you got the reference!) Evidently, alien interest is a defining characteristic of our success or lack thereof.

While it’s true that the lack of alien interest might be a slight on our evolution, it might not be a bad thing. Perhaps we should be prepared, just in case things change.

As many of us as there are who have something to say about 2018 so far, there are those who simply don’t want to talk about it. Perhaps they are following that childhood rule: “If you don’t have anything nice to say, don’t say anything at all.” Or maybe there’s just too much to say.

As you finish out your 2018, think of how you could summarize it in just four words. Use it as an opportunity to express your opinion, make a statement, or just be silly. Then, tweet it with the hashtag #SumUp2018In4Words.

This site uses Akismet to reduce spam. Learn how your comment data is processed.